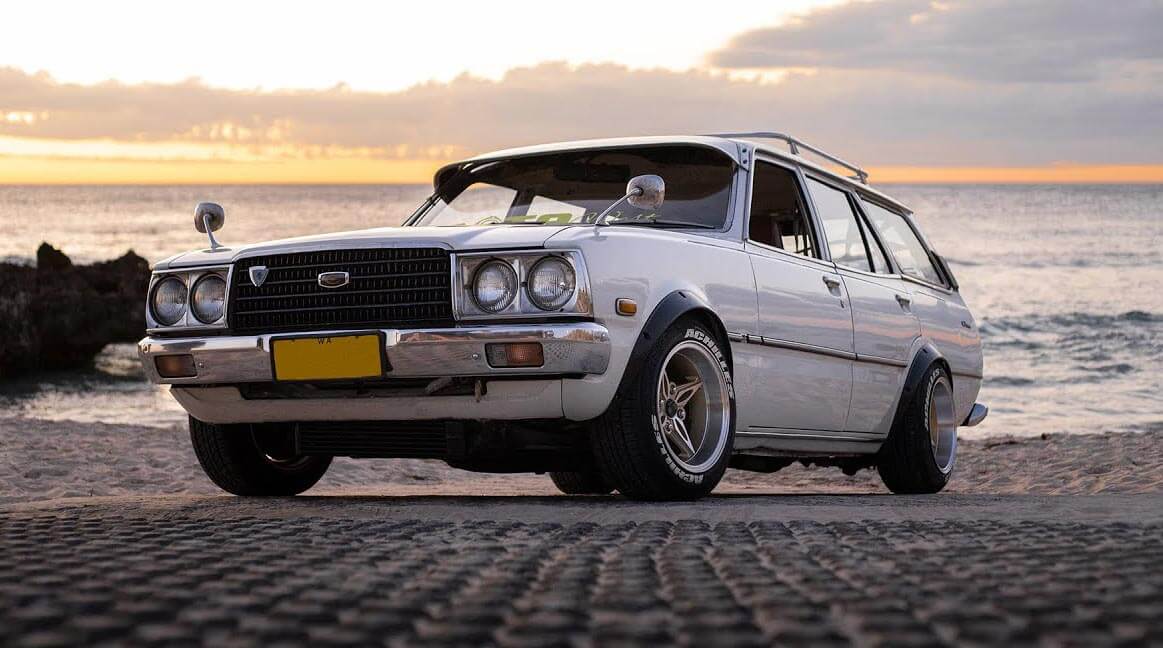 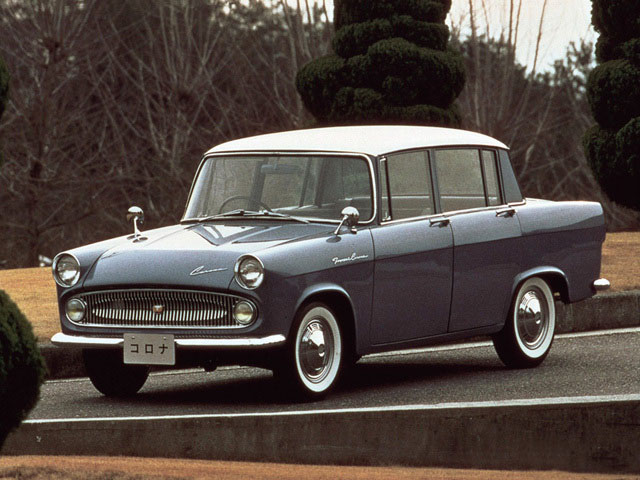 Chinese Corona or Japanese Corona? Which one became more famous in the world? When Toyota launched the Corona as its first product in the world, it never imagined that in the future a virus called Corona would cause the Japanese company to close temporarily. As we said, Toyota's first product for export, the Corona, entered the world market in 1957. At that time, Toyota was not very famous in the world, but over time, the high quality of Toyota products made the company famous. The first Corona model entered the US market in 1960, and over time, in the 1970s, the fourth generation Toyota Corona became one of the best-selling and most popular products among Americans. Toyota's rival, Honda, also became a serious competitor to the company in the US market with the production of the Accord model. Lower fuel consumption than the Corona was one of the advantages of this Honda product, which attracted many customers from all over the world. Entering the world market in 1978, the sixth generation Corona soon became one of the best cars of that era. This generation was also sold in Iran with all-round and rear lights with the Corona name on it, and it is a memorable car for many compatriots. 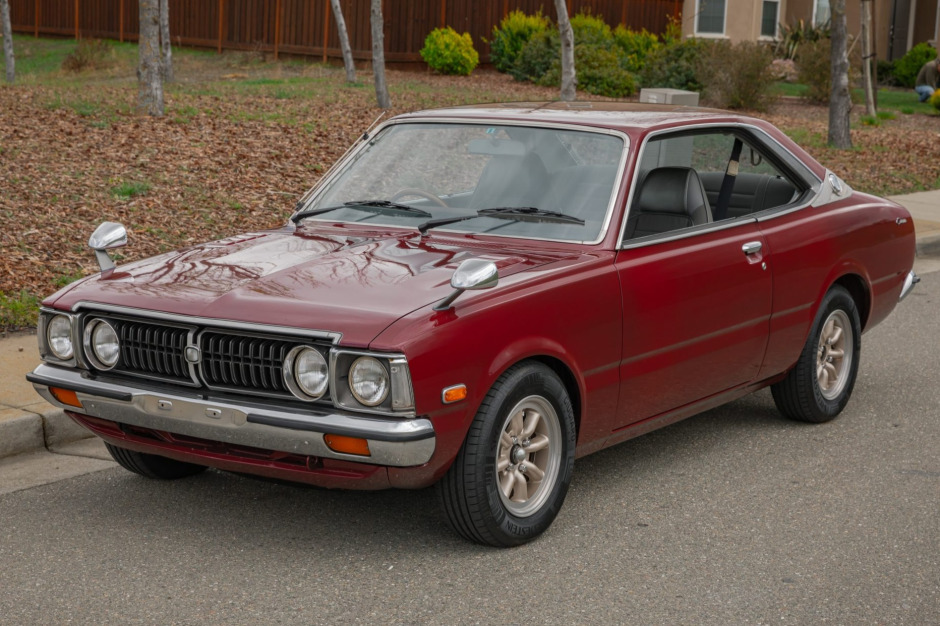 In general, the brightest generation of Toyota Corona is related to the fifth version of this product. Corona GT2000 Performance, which was made in two models, coupe and sedan, only for traffic in Japan. The two-liter engine was produced by Yamaha, and the power output of this engine was transmitted to the rear wheels through a five-speed manual gearbox. The interior of this generation looks very attractive, and considering the age of this product, the Corona design can be given an excellent rating. Corona finally retired forever in 2001 and was replaced by Toyota Camary. 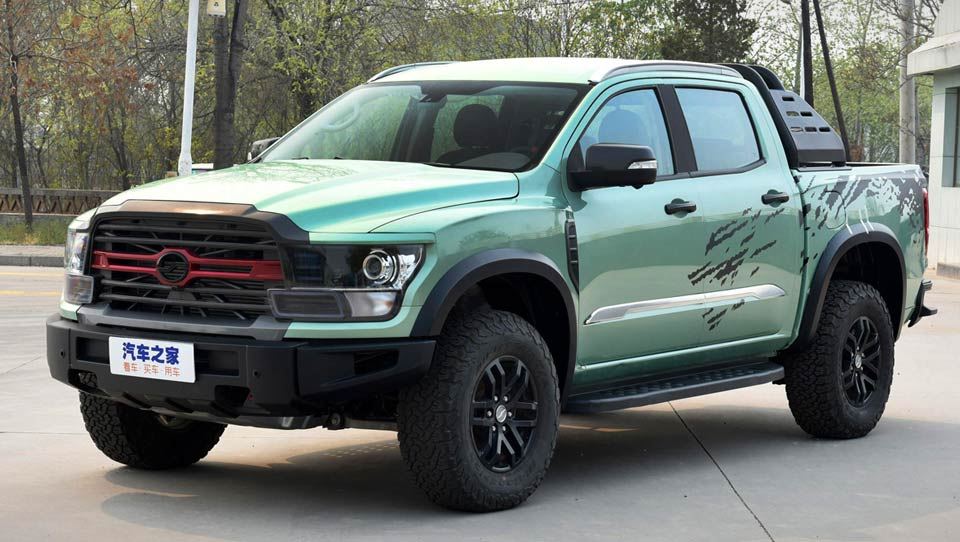 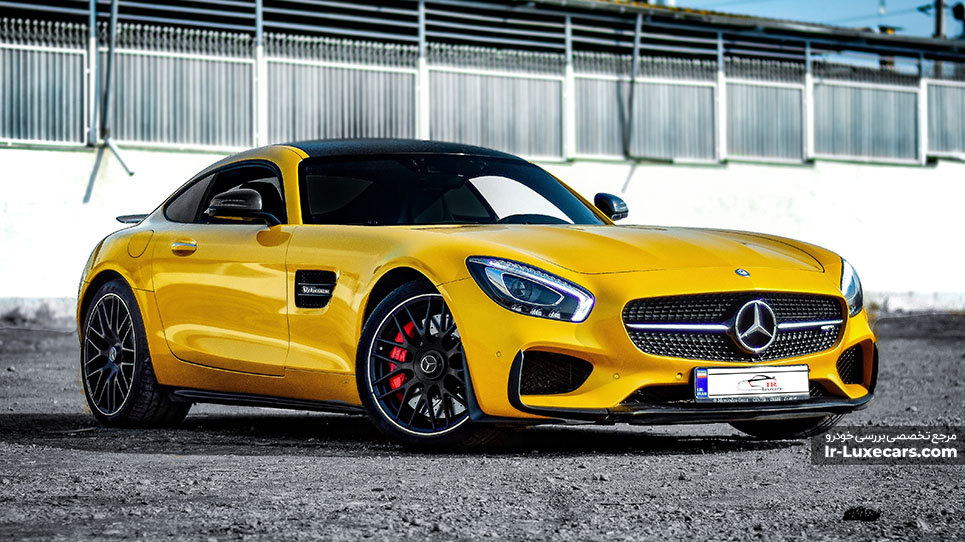 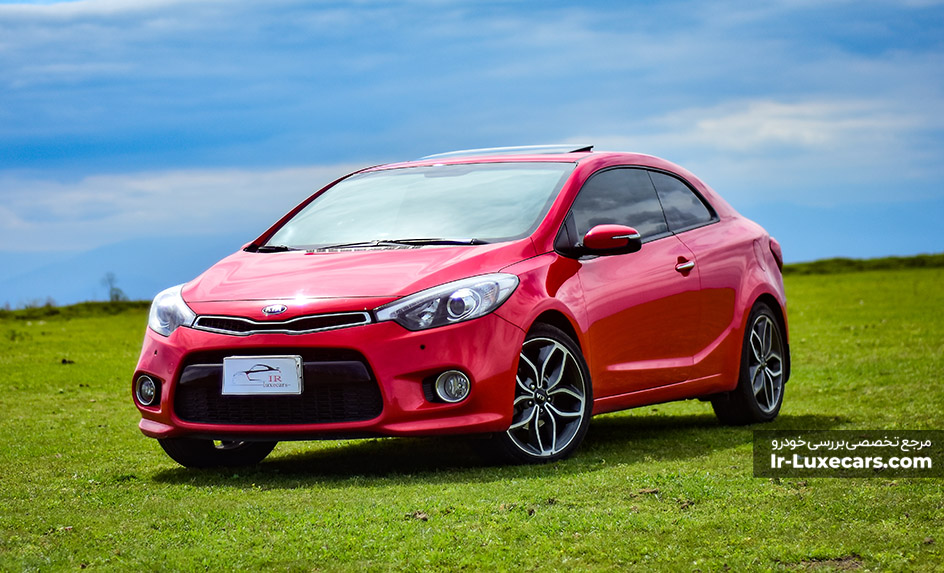