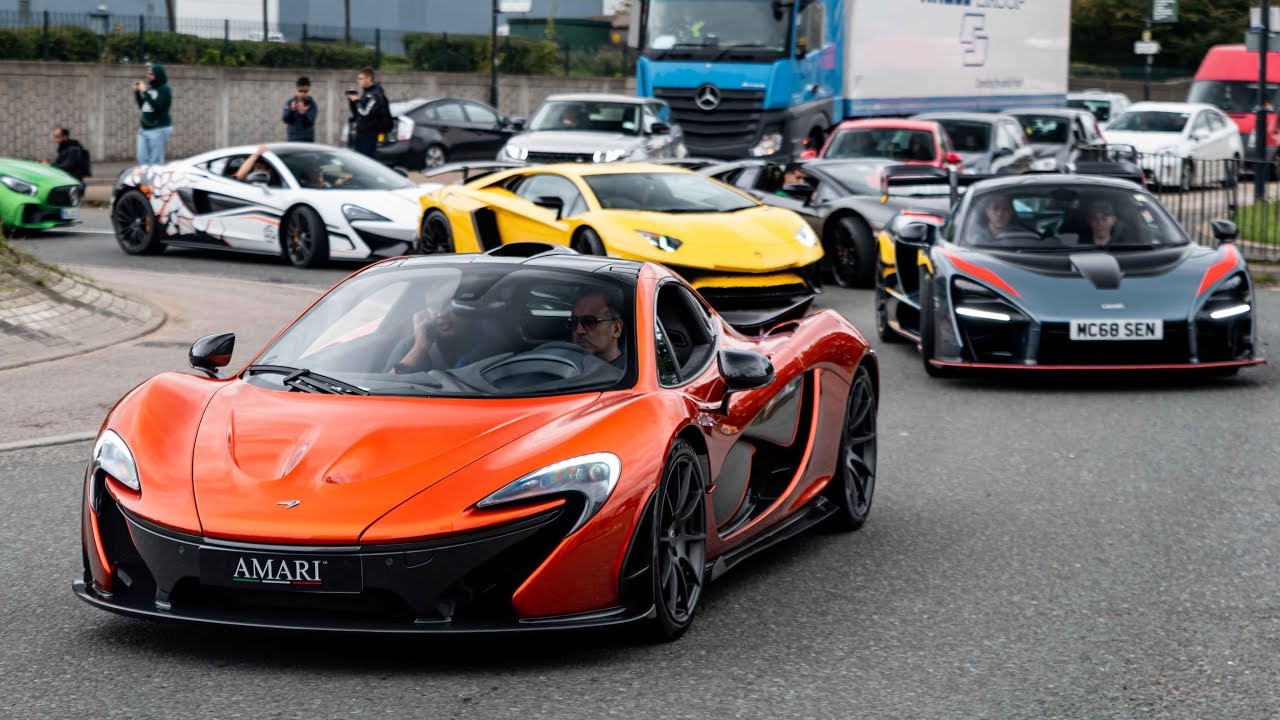 Investigating the differences between hypercars and supercars

Greetings and greetings to your service, dear companions of IR-LuxeCars website. We are very happy and proud that you are giving your valuable time to our team. Today, in this article, we are going to review hypercars and supercars and make you more familiar with them. So stay with us until the end. 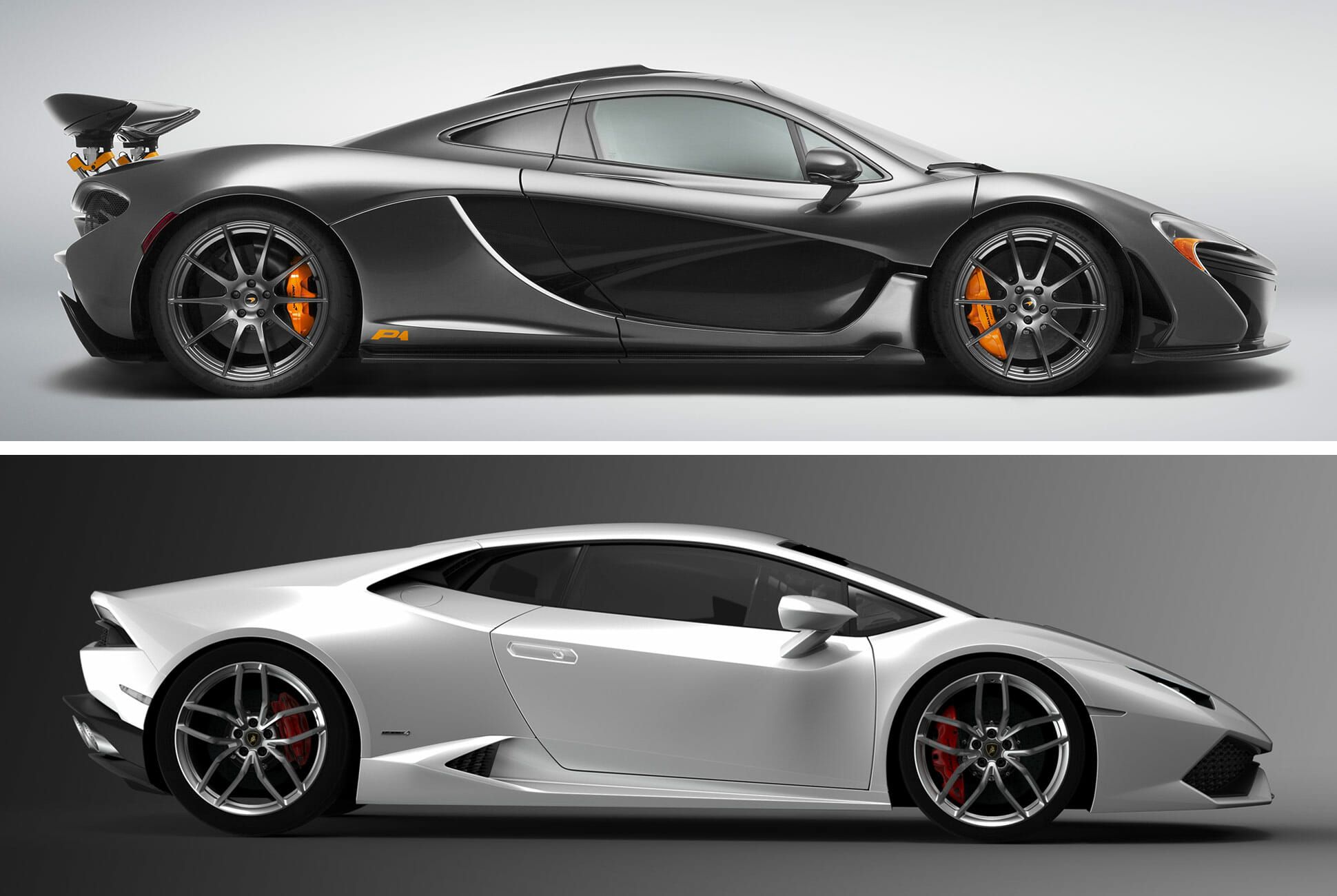 Hypercars and supercars are actually cars with a special design and very high top speed. The engine and propulsion of most supercars are located in the rear of the car and are the rear engine. But there are exceptions and in some supercars the engine is located in the front of the car. For example, the Chevrolet Corvette zo6 and the Mercedes-Benz SLS black series in our country are the front engine and the engine is located in the front of the car. Usually all supercars have an engine capacity of over 500 hp ‌. Due to the high fuel consumption of supercars, their daily use is irrational. But now the question may be for you, what is the difference between supercars and hypercars? To answer this question, we must say that hypercars are very different and more advanced than supercars. 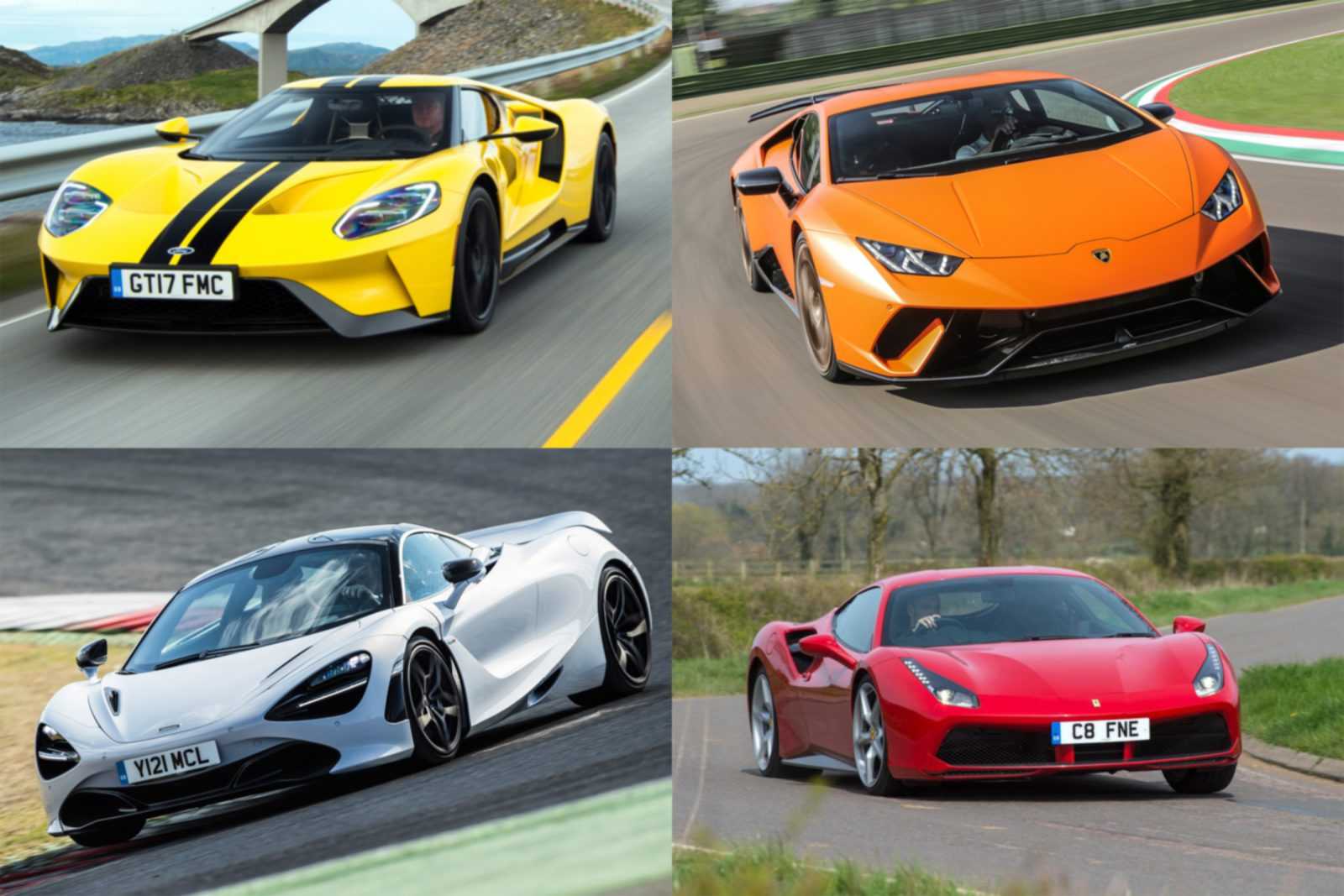 Hypercars have higher speed, more power, higher price and better aerodynamics than supercars and are in a higher position. It should be noted that the number and production of hypercars are much more limited than supercars. Because they are very special and special. In one key sentence, it can be said that all hypercars are supercars, but not every supercar is a hypercar. For example, the Lamborghini Huracan, which is also available in our country, is in the category of supercars, but it is not a hypercar and it cannot be called a hypercar. But for example, the Porsche 918, of which exactly 918 are produced, is in the category of supercars and has more than 870 horsepower. It was also priced at $ 900,000. Hypercars have tried to use carbon composite materials instead of steel. This is because it reduces the weight of the car and reduces fuel consumption. Ferrari LaFerrari is a leader in all hypercars and will attract the attention of any audience 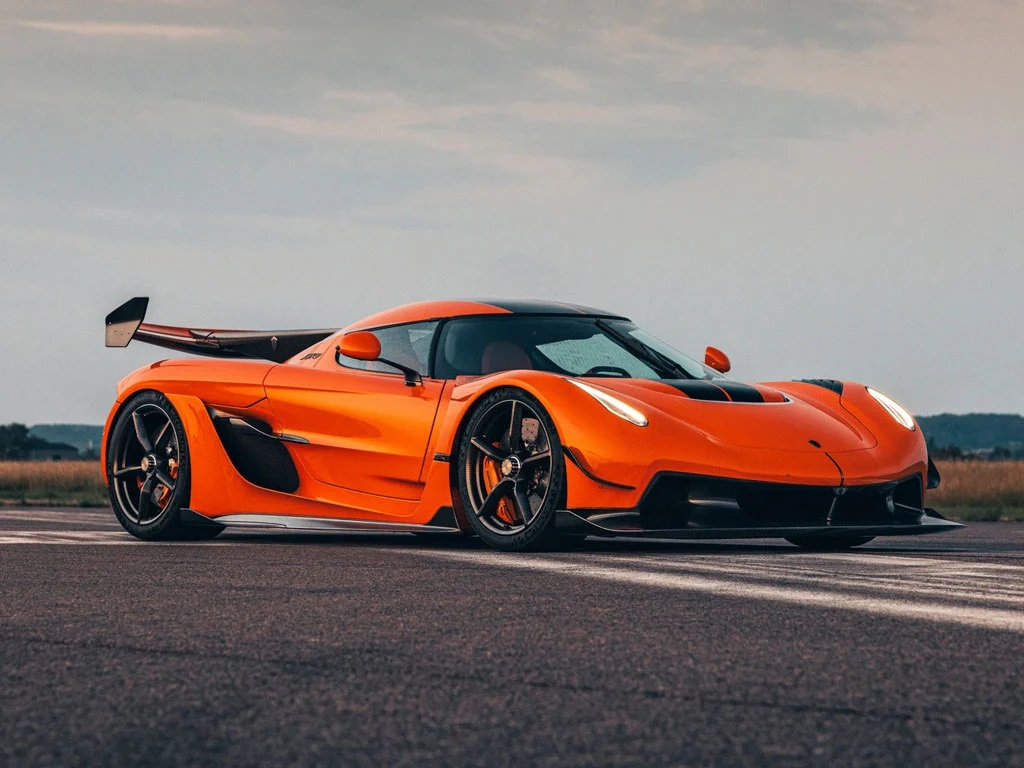 Other hypercars in the world include Koenigsegg products. The Swedish company's products are known for their high acceleration, incredible stability and extraordinary handling. One of the main achievements of Koenigsegg products is gaining the fastest time needed to reach a speed of 300 km / h and return to a state of stagnation. When it was always recorded in the Guinness Book of Records under the name of Koenigsegg. The Koenigsegg Jesco Absolute accelerates from 0 to 100 km / h in 0.1 seconds and also breaks the Bugatti Veyron's record at a top speed of 500 km / h. Other products of this company include Agra, Jamra, Rajra and Yamra. McLaren, Pagani, Lamborghini, Aston Martin and Bugatti also have special skills in making hypercars. 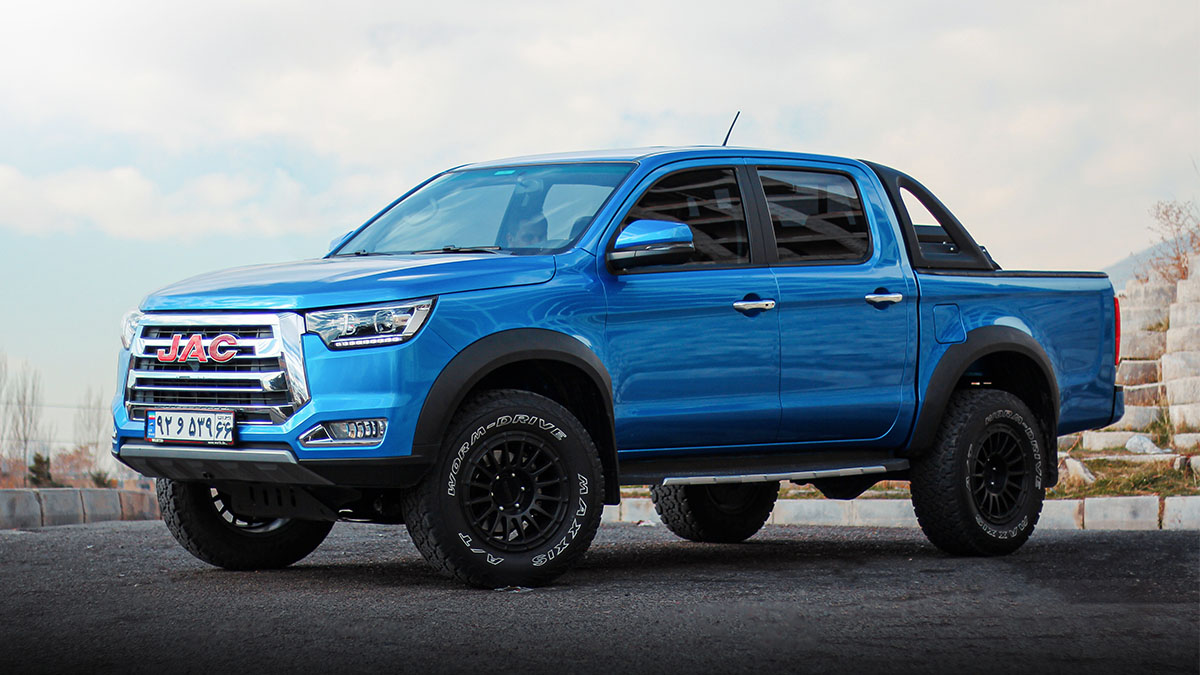 Comparison of three pickups in the Iranian market 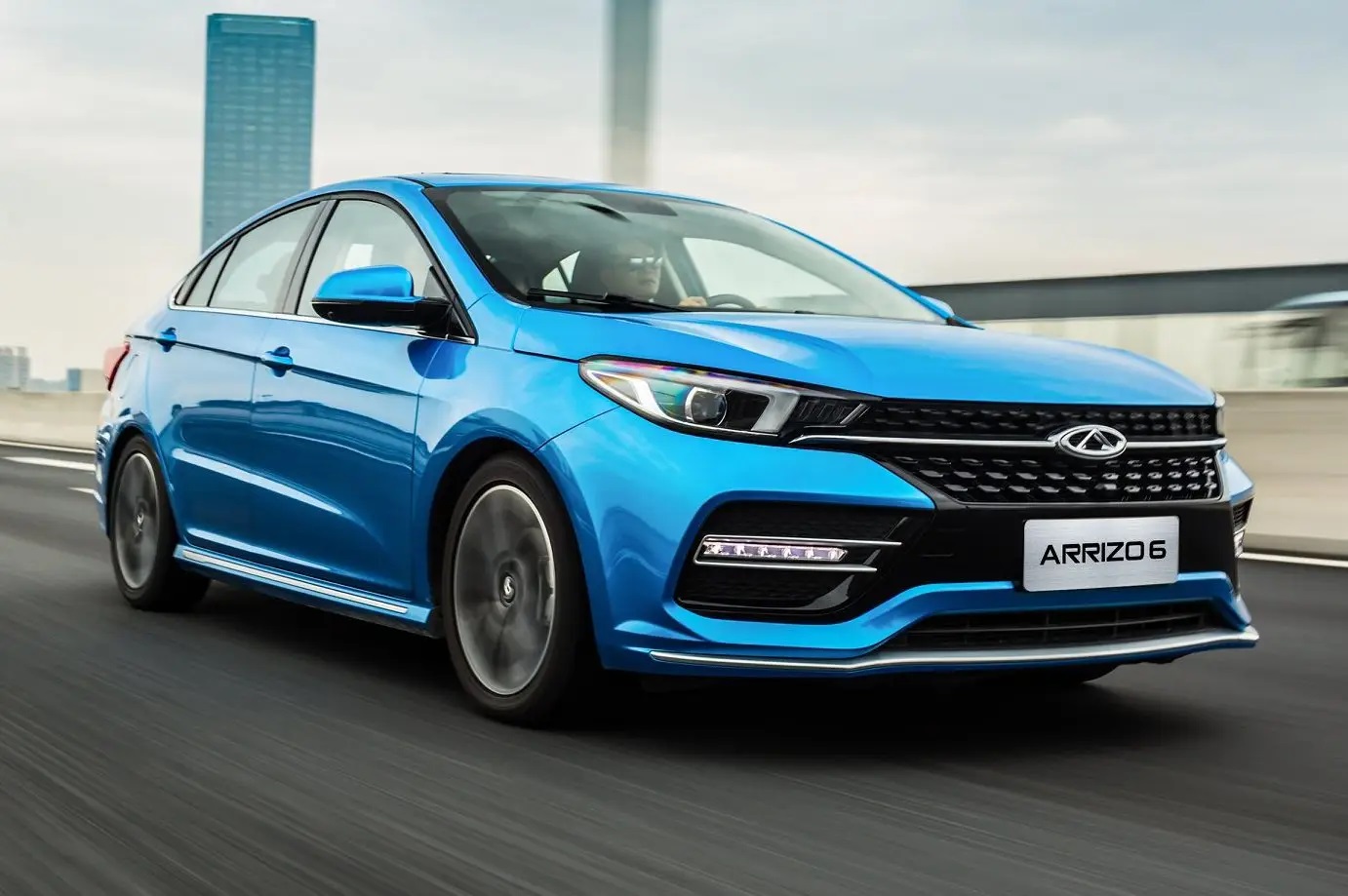 Review and Comparison of Arrizo 6 with Cerato 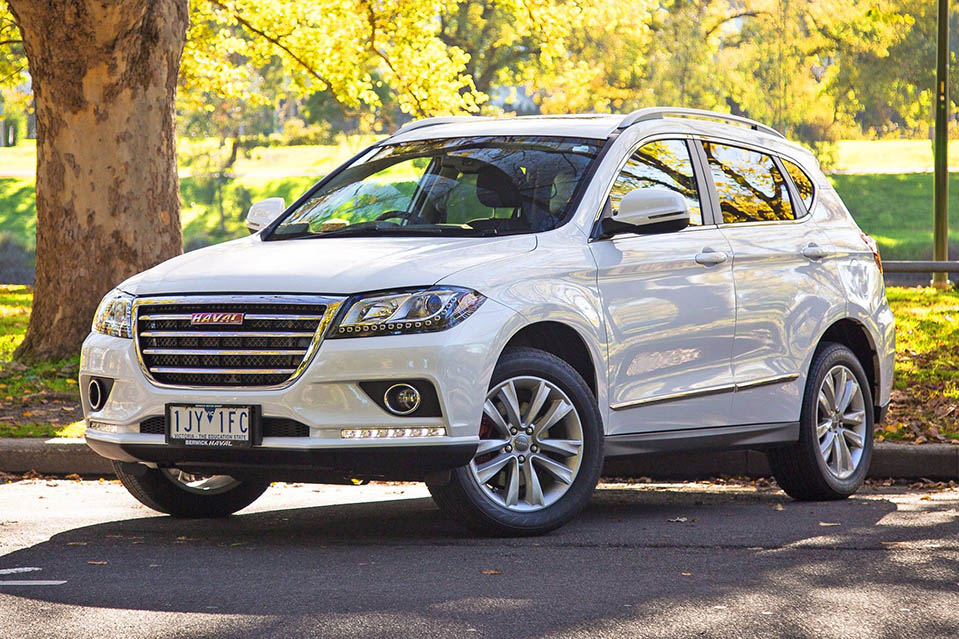 Comparison of 4 Chinese SUV in market 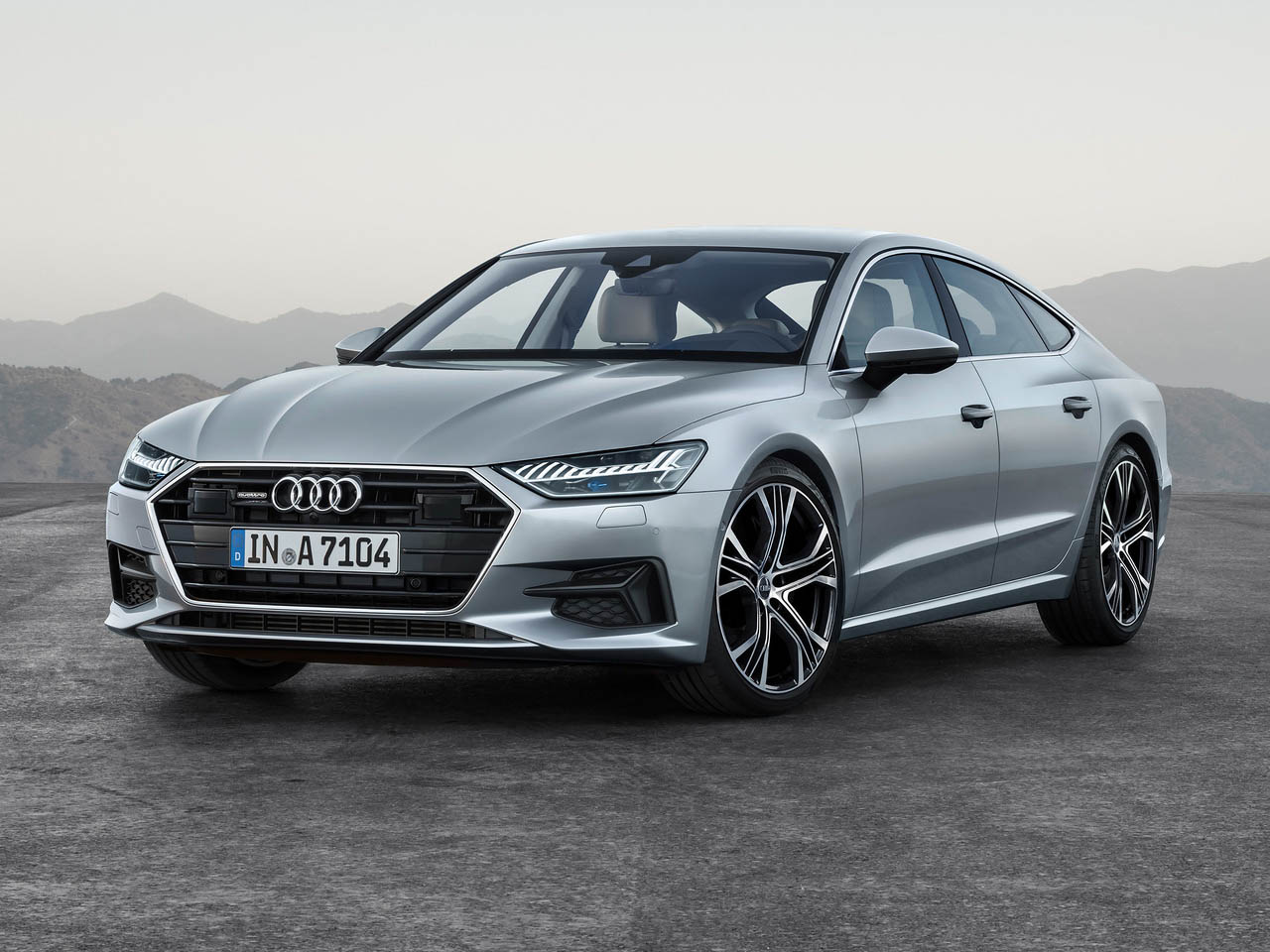 Compare Genesis G80 Vs Audi A7