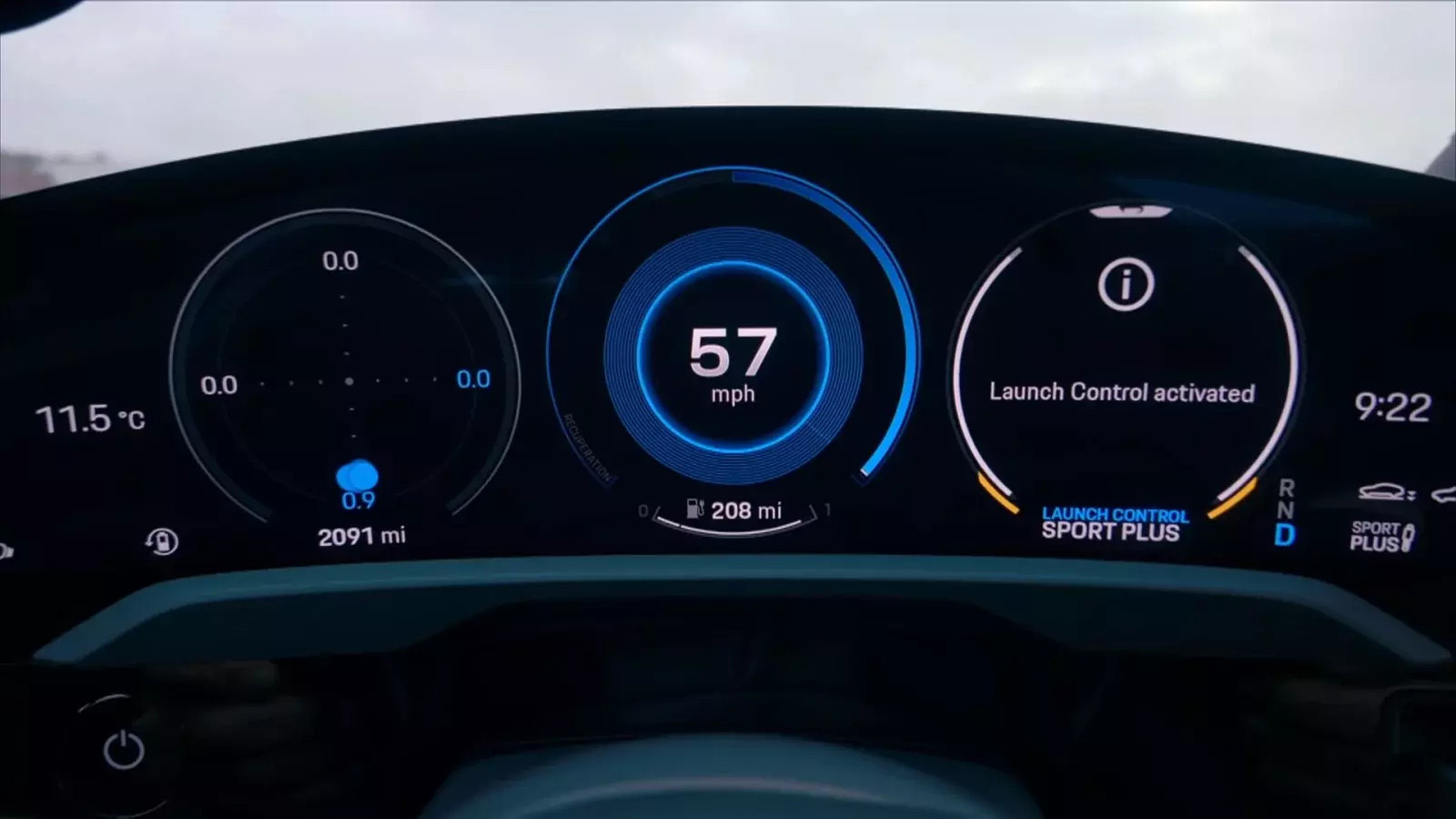 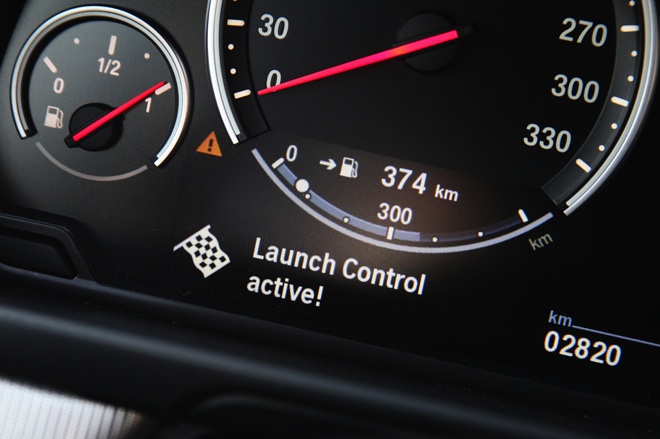 Hello to all the friends and companions of IR-LuxeCars website; We are with you with another educational article and information! This time we went to launch control and explained about this attractive option that many young Iranians love.

Where does this option come from?

I have to tell you at the beginning of the article that this attractive option started in 1985 with Renault and then it was upgraded to Formula One racing due to the increasing advancement of technology. Of course, the World Federation banned the use of launch controls for Formula One in the 1990s due to reduced driver skills, but it was not long before the use of launch systems resumed in 2001. Traction control as well as fully automatic gearboxes were released at the Spanish Grand Prix, but were banned again due to increased costs for Formula One teams.

What is launch control?

The launch control is actually used to start some cars; Not on the move! Of course, launching is mostly used in launching rockets, satellites or even aircraft. When engines use their maximum power to launch or fly. Well! The nature of the term in Cars are also useful, and when a car wants to move forward at its maximum speed, it uses maximum power and torque. If we want to give you this human example, this It turns out that we have two runners; One is normally with two feet on the ground and the other one foot is leaning against a support like a wall, and the starting moment of a runner whose foot is on a support can be strong. Start stronger and firmer. 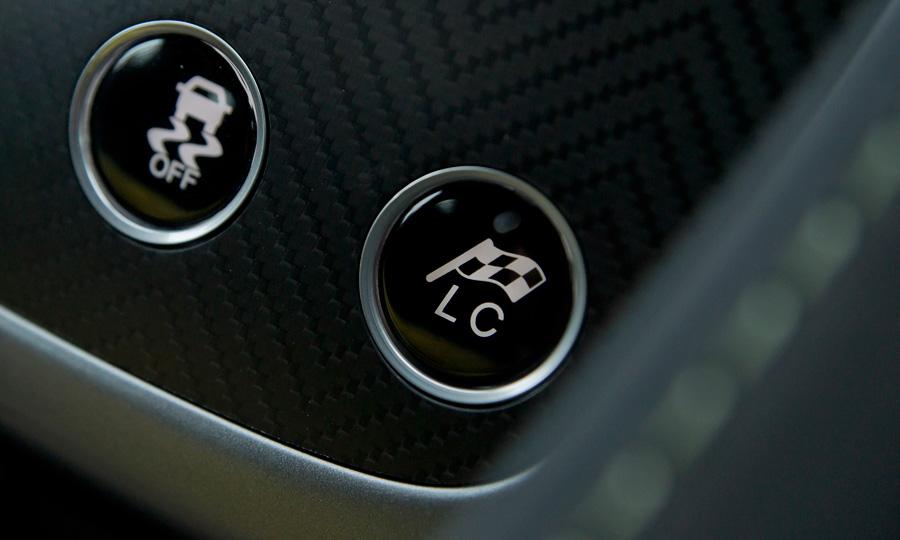 How does it work?

Most imported cars from 2010 onwards have a launch control option, for example Porsche products mostly have this option. Launch or launch control is in fact the coordination between the engine, gearbox, suspension and almost all components involved with full ECU supervision to reduce wastage and provide the highest output power. 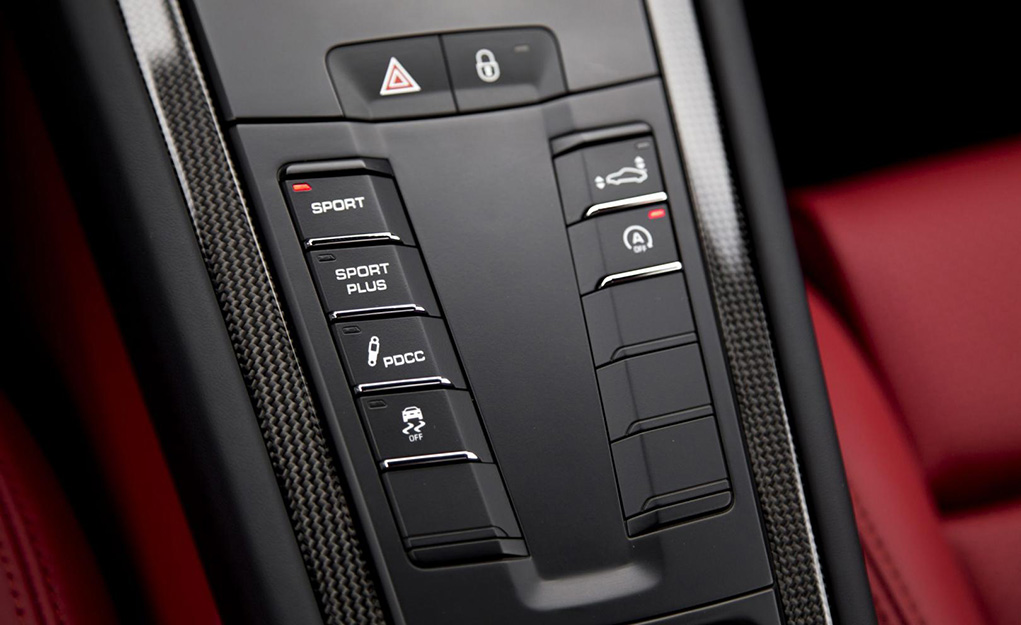 Some interesting points about launch control in Iran:

• For better and stronger launch of cars in Formula One and drag racing, they use slick tires. These tires are completely smooth and without any tread pattern. The main feature of slick tires is that they have a very high adhesion.

• Sliced tires have a high softness and adhesion due to the use of more rubber during production and are not suitable for everyday use at all, because their life is very short and ultimately 200 km you To accompany. 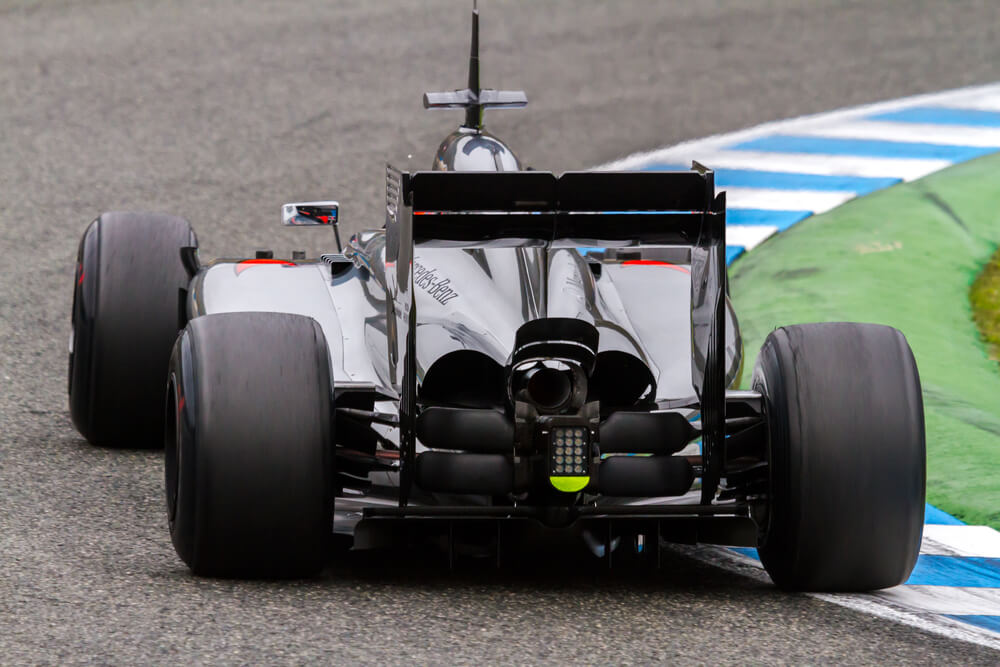 • Try to warm up the car and of course the tires for about 15 to 30 minutes before launching.

Some cars, such as the Alfa Romeo 4C, have to travel 1,000 kilometers to activate their launch control option. 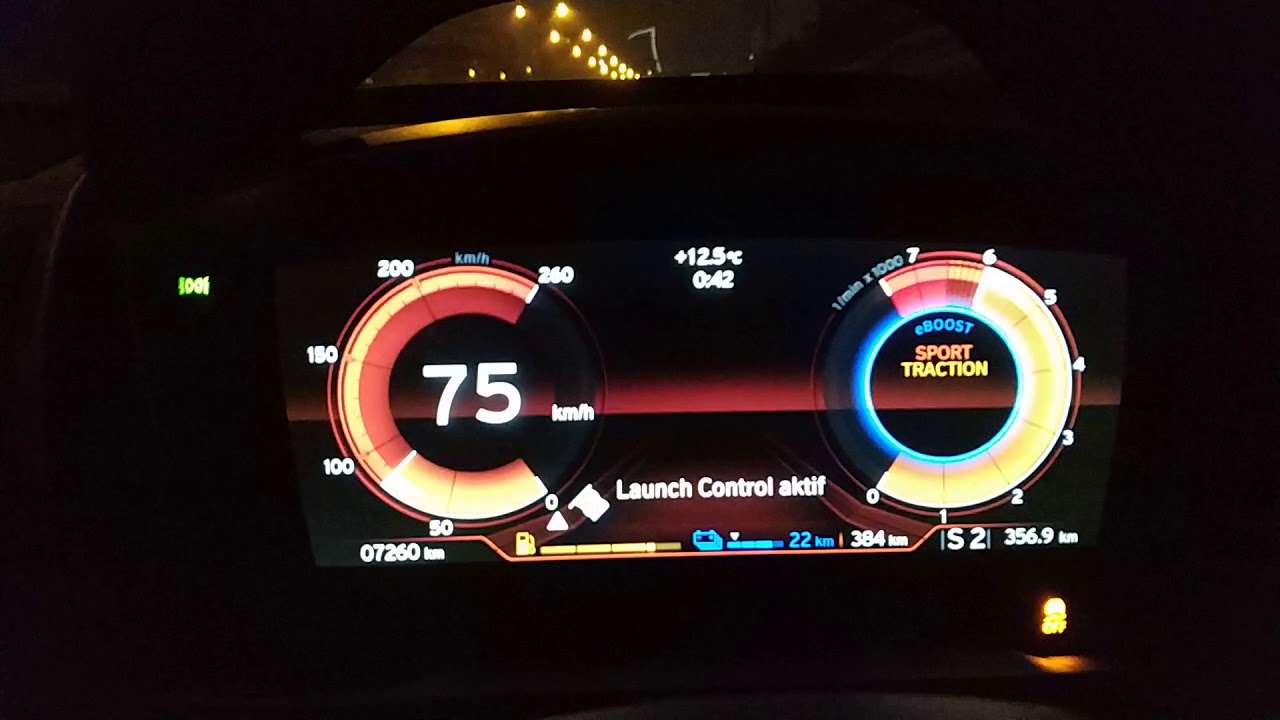 Although some crossovers and long-wheelbase vehicles, such as the BMW X4 and X3, have launch controls, it is recommended that this not be done, as it interferes with the differential and suspension. And may cause irreparable damage. Of course, this does not mean that this option is accidentally installed on these cars; This means that due to the difference in the power distribution system between the wheels Repeating it can cause a lot of problems

Try to put a gap between launching, for example if you are launching now, it will be a few minutes before the next few minutes; Because pressure is applied to the gearbox and differential. 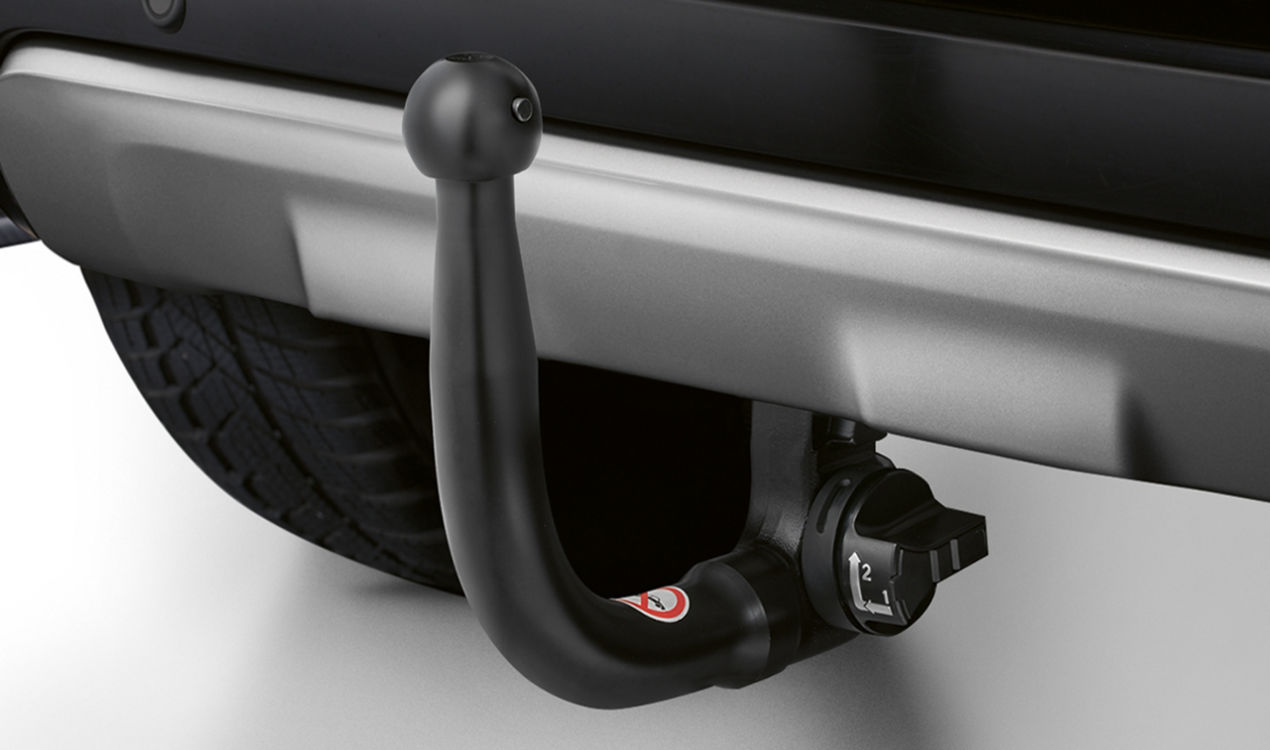 What is Hook Option In Cars? 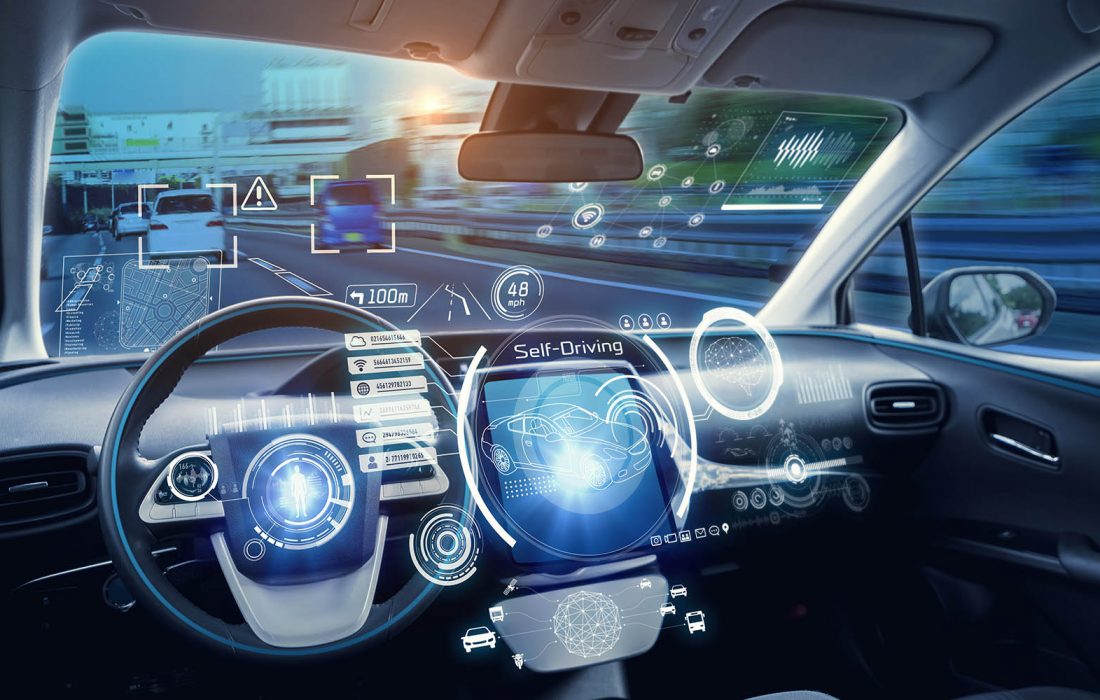 The Top most used safety systems on cars